Peking Union Medical College Hospital (PUMCH) is a Class A tertiary comprehensive hospital committed to delivering state-of-the-art clinical care, innovative scientific research and rigorous medical education. It is designated by the National Health Commission as one of the national referral centers offering diagnostic and therapeutic care of complex and rare disorders, national demonstrative bases for higher medical education and standardized residency training, core national for clinical research and technological innovation, as well as one of the earliest Chinese hospitals offering medical care to senior leaders and foreign patients. PUMCH enjoys high reputation for its full range of disciplines, cutting-edge technologies and outstanding specialties. According to “China's Hospital Rankings” released by Hospital Management Institute, Fudan University, PUMCH has topped the ranking for consecutively 10 years.

Basing on more than 90 years’ experience, PUMCH innovatively proposed the notion for running the hospital-treat patients as family and boost their satisfaction, treat colleagues as family to boost their happiness, put forward the grand vision to build an academic, quality and humanistic PUMCH as connotation of “the century PUMCH”.

PUMCH was founded by the Rockefeller Foundation in 1921. From the very beginning, it was intended to be built into the "best Medical Center in Asia". Over the past 98 years, the spirit of “preciseness, ever-improving, diligence, and devotion” has been passed on from generations to generations, during which a culture of compatibility also developed. The hospital has also formed the modern medical education concept of “Three Basics” and “Three Stricts”. We have been proud of our “Three Treasures”, namely, professors, case files and libraries. PUMCH has fostered many medical pioneers and masters in modern China such as Dr. ZHANG Xiaoqian and Dr. LIN Qiaozhi. In addition, generations of administrative personnel have been trained in PUMCH and spread all over China. More than ten renowned comprehensive or specialized hospitals were originated from PUMCH.

Consistently guided by the needs of our patients, we aim to provide the best service with our solid faith, professional ethics, unreserved contribution, and rigorous academic attitude. On the journey to our century anniversary, sticking to the orientation-all for our people and all for the patient, we are making strenuous efforts in building a “top in the world, best in China” hospital. 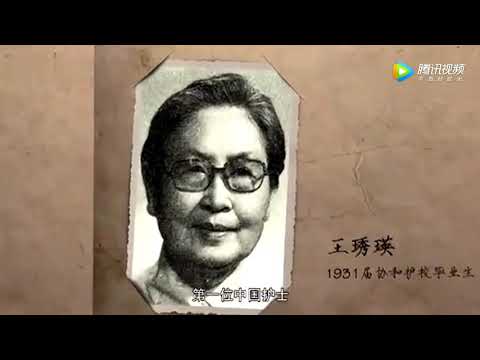 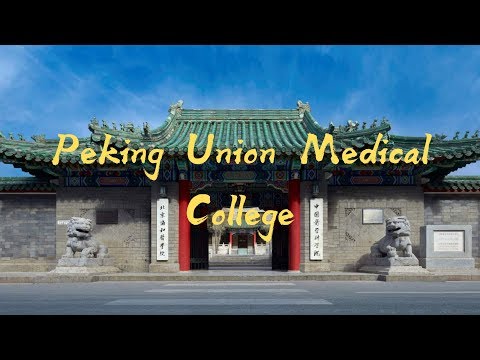