NPU is classed as a key university in China’s 985 and 211 Projects, and is affiliated to the Ministry of Industry and Information Technology. It is also a member of the “Excellent Union 9 (E9)” in China.

Originally founded as the State Northwest Polytechnic Institute in 1938, NPU has developed into an open and research-oriented University by bringing its founding spirit of inquiry and innovation into a wide-ranging curriculum that now includes the Humanities, Law, Management and Foreign Languages. And by incorporating three of China’s leading engineering schools， NPU has gained international recognition for its work in the fields of aeronautics, astronautics, and marine technology.

Over more than 70 years, NPU has built an outstanding academic reputation encapsulated in its motto of "Loyalty, Integrity, Courage and Perseverance".

NPU is located in Xi’an, the cradle of Chinese civilization, and starting point of the ancient Silk Road. Xi'an is a living tapestry of Chinese history renowned above all for the Terracotta Warriors dating from the Qin Dynasty (221 – 206 BC). During the Tang Dynasty (618 – 907) the city, then known as Chang'an, flourished thru trade with the West along the Silk Road, thus earning its place alongside Athens, Cairo and Rome as one of the four major centers of world civilization.

Promoting a first-class education to cultivate an innovative spirit and practical ability is the primary task of NPU. More than 70% of students take part in projects launched on their own initiative to develop their practical business skills and innovative talent in 19 Undergraduate Practicing Innovation Centers and 1 Postgraduate Innovation Lab. In the last decade, NPU students gained more than3, 500 provincial-level awards, among which more than 105 were international prizes.

NPU has joined the University Association comprising universities from Finland, Spain, Belarus and Russia, and is a representative university for CSC supported exchange programs. NPU has launched cooperation programs with, amongst others: INSA in France, VUB in Belgium, New Mexico State University and the University of Michigan in the US, and Braunschweig Technical University in Germany.

Every year more than 650 NPU students join exchange programs with our international partners, or go to study abroad as part of their own academic development. Around half of them receive financial support from NPU or CSC.

Moreover, the NPU-QMUL Joint Educational Institution (Queen Mary University of London Engineering School, Northwestern Polytechnical University) was established in 2016. As the first Chinese-Foreign Cooperation in Running Schools in the northwest region of China, the JEI adopts “4+0” training mode in English, provides 2 degree programs options in the Materials Science, which confers the bachelor’s degree of both universities with the graduation requirements of both sides. The JEI will provide a high quality degree level education in the subject of Engineering through collaboration between two leading international universities, QMUL in the UK and NPU in China.

The Youyi Campus is in No.127 Youyi Xilu, Xi'an city,and it has 2 international students apartments.

The Changan Campus is in No.1 Dongxiang Road Changan District,and it has one international students apartment, 3 apartments and more than 700 beds altogether.

The Youyi Campus is in No.127 Youyi Xilu, Xi'an city,and it has 2 international students apartments.

The Changan Campus is in No.1 Dongxiang Road Changan District,and it has one international students apartment, 3 apartments and more than 700 beds altogether. 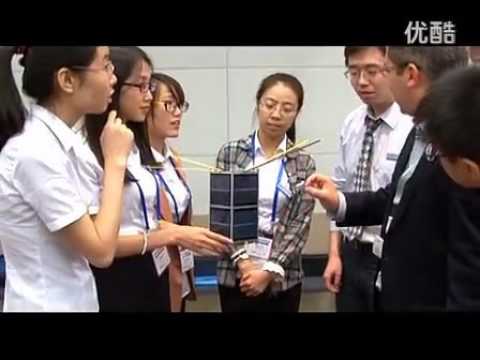 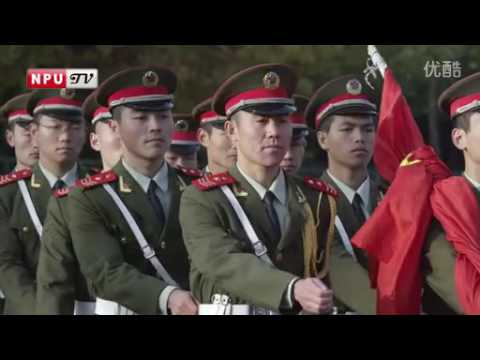